Nominations for President, Board and Council

Whether you are considering nominating yourself or a colleague, take a look at the eligibility requirements below. 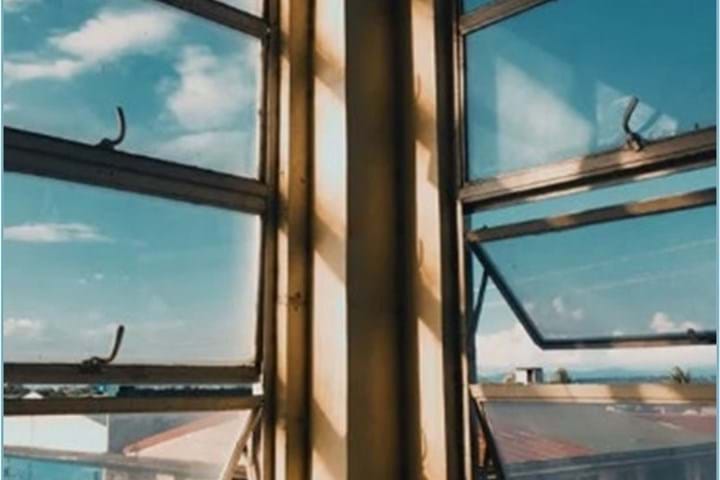