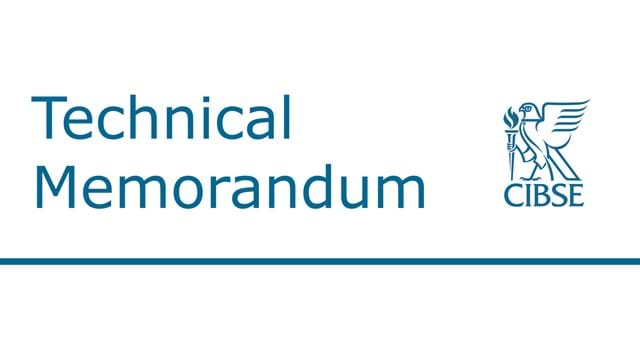 Back To All Knowledge Items

The publication is supplied by CIBSE for the sole use of the person making the download. I agree the content remains the copyright property of CIBSE.

Guide B3: Air conditioning and refrigeration (2016)

Making workplaces safe? It's a whole load of air