Stop Legionella: move it on

Ideal Commercial Boilers is the UK’s market leader of high efficiency commercial heating solutions. Operating from our Hull manufacturing plant and offices since 1906, we are one of the few true British manufacturers left in the heating industry. All the years of experience we have of designing and manufacturing commercial boilers for the UK market has gone into today’s condensing commercial boiler range. Whether a wall hung or floor standing solution is required, you will be specifying a product that comes with over 100 years of knowledge and skill, as standard. With the advent of low carbon domestic heating in the UK, and in particular heat networks, we have applied our years of knowledge and experience to create the POD Heat Interface Unit and the ECOMOD commercial heat pump range.

Viega is an international manufacturer of installation technologies for pipe, drainage and pre-wall systems. Our focus on the best engineering technology has been fundamental to Viega since it was founded 120 years ago, and ongoing investment in product development ensures that we continue to support the buildings of the tomorrow. 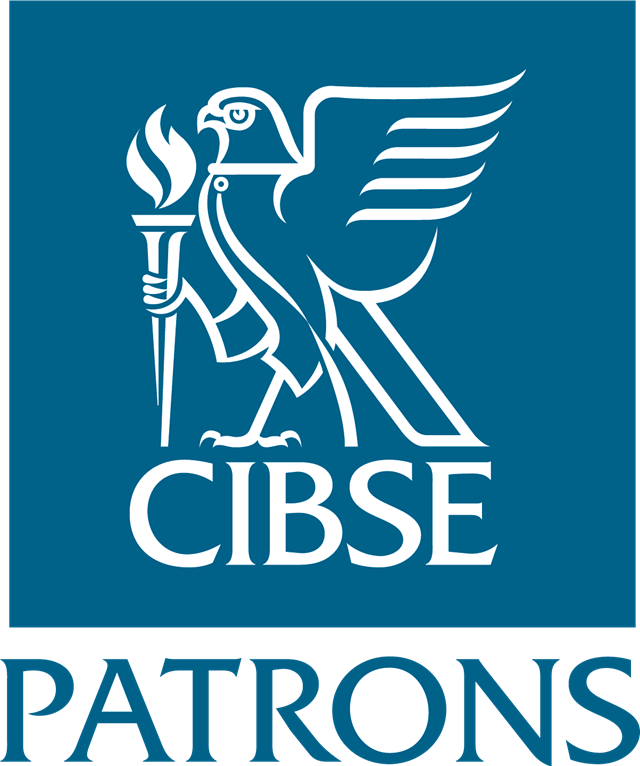